Get involved - Join a Committee! 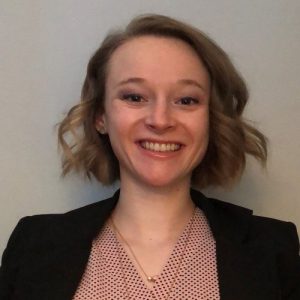 Shelby graduated from Reid School of Radiologic Technology in Richmond, IN in 2016. After graduation, she started her career as an interventional radiology technologist for Ohio Health in Columbus, OH. While there, she began working to complete the Vascular Interventional certification. Shelby became VI certified in 2018 and is very passionate about educating and mentoring technologists in this field. In 2019, She was presented with the opportunity to be a part of the Tanzania IR Initiative where she traveled to Dar es Salaam, Tanzania to help educate the  the first IR techs in Tanzania. After returning, She became involved with providing educational resources for vascular and interventional technologists and joined the AVIR Education Committee, where she has been involved with the revamp of the website and educational resources for the association. Shelby says she "is excited to take on the position of Director at Large to help build a strong community within AVIR". 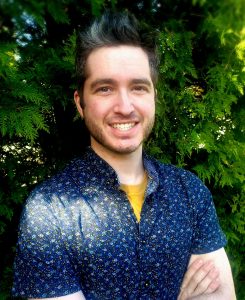 Andrew has attended the past AVIR Annual Meetings in 2016 through 2019 and has participated in his local AVIR Southeast Wisconsin (SEW) Chapter's Annual Spring Symposium since 2014. He is excited to be a part of both the Outreach and Chapter Committee and the Awards and Fellows Committee. He hopes to spur membership growth within the Association, expand Interventional's public awareness, and acknowledge the great work of all Interventional Radiology technologists. 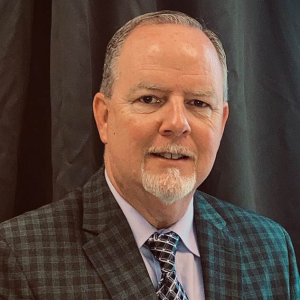 Bill is a graduate of the Charles J. Tegtmeyer Program of Interventional Radiology and Special Procedures, University of Virginia School of Medicine, Charlottesville, VA.  Upon graduation, Bill was part of an elite team of technologists, nurses, and physicians who used cutting-edge minimally invasive techniques and image guidance to achieve excellent patient outcomes.  From there, Bill accepted a supervisory position at Novant Health Presbyterian, Charlotte, NC, where he expanded his IR experience and remained for 8 years. It was here that Bill joined the AVIR in 1994 and has remained active ever since.  His experience along with his dedication to the field of Interventional Medicine encouraged him to seek out a board-level position within the AVIR.  Bill has served in every AVIR executive board level position including program chair in 2006 when the AVIR first went to Toronto, Canada.  Along the way, Bill received his Masters in Healthcare Administration and Business and now enjoys a Radiology Leadership position with Novant Health Radiology.  His commitment to Interventional Radiology has not wavered through the years and he remains excited about innovation, technology, education, and most importantly, quality patient care.  Bill is honored and reinvigorated to be selected as the AVIR 2022 Program Chair and looks forward to a gathering of highly specialized technologists and a successful meeting.